Make the most of your Meringue

Sunny side up egg

When whipping egg whites for meringues and desserts, make sure the eggs are at room temperature and heat the beaters in hot water for a few minutes. The whites will beat more easily to a beautiful, light froth with greater volume. 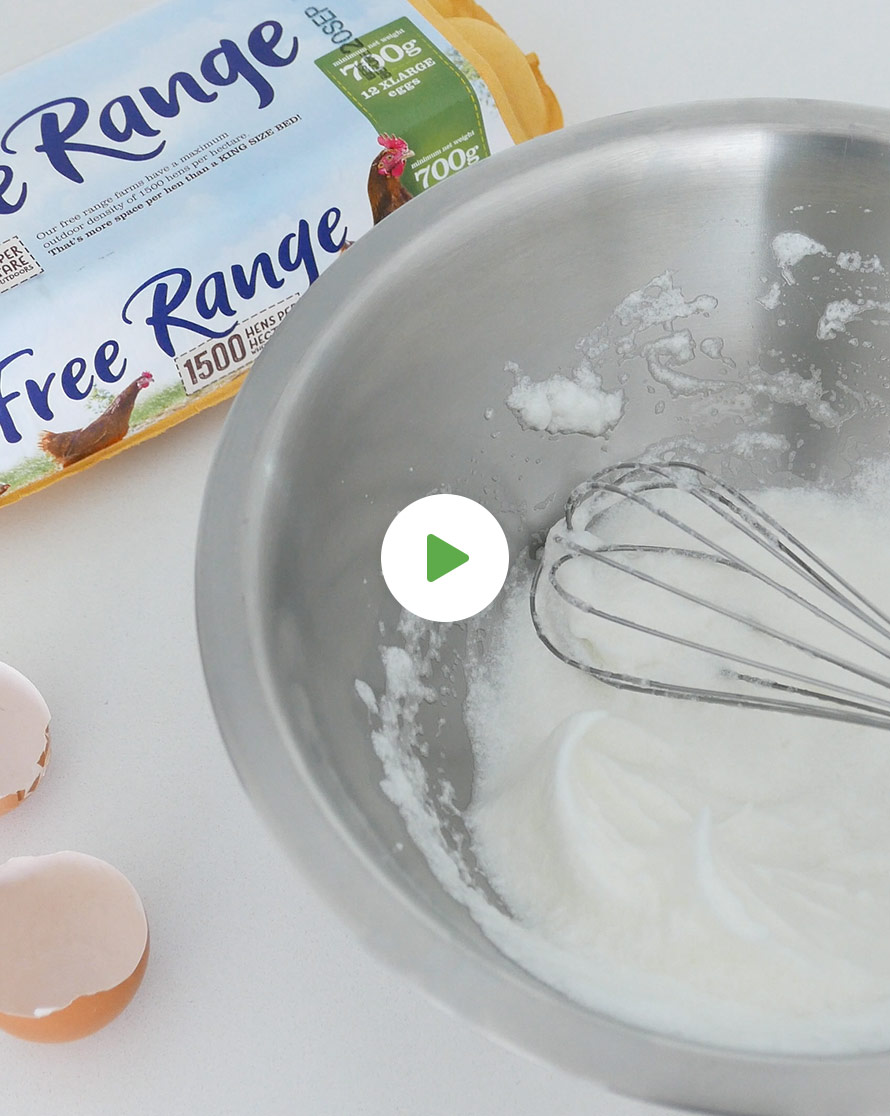 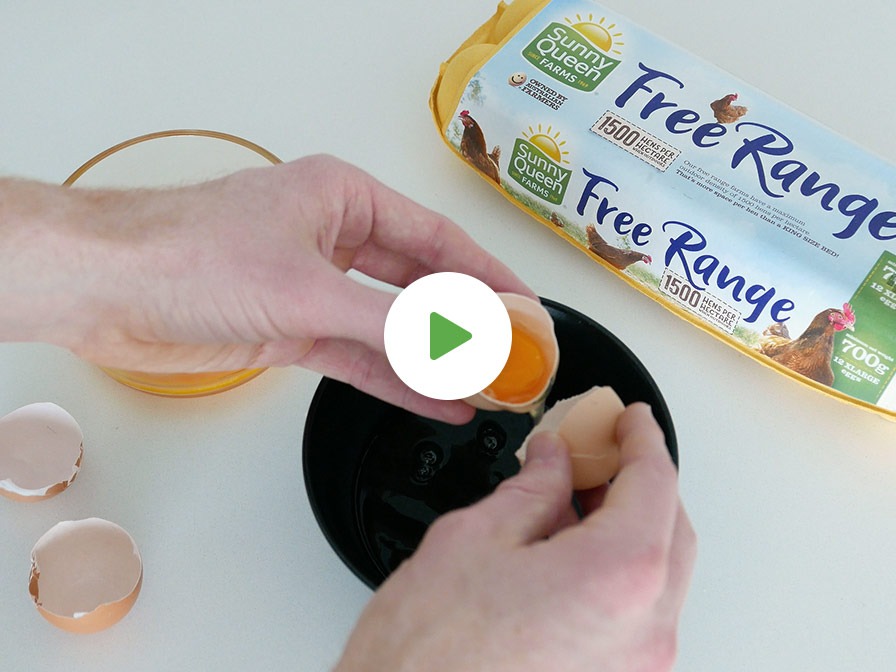 The tried and true method to separating egg whites

To separate egg whites, always separate the egg over a small bowl then put the white into your mixing bowl. It is best not to separate eggs over your main mixing bowl. This is to prevent your egg whites being contaminated by yolk. Yolk contains fat which will spoil the stiff-peak effect of egg whites.

If you are separating eggs and do get yolk in the egg white, dampen the corner of a tea towel or hand towel and dip it into the bowl. The yolk will adhere to the dampness of the towel and you will be left with just the egg whites.

Hints and tips on freezing egg whites and egg yolks

Egg whites can be easily frozen and thawed for future use. Freeze each egg white in an ice cube tray for easy measuring, and then transfer to either a freezer bag or container. Thawed whites will beat to a better volume if allowed to sit at room temperature for about 30 minutes.

Freezing egg yolks is not as easy as freezing egg whites as the gelatinous nature of the yolks causes them to thicken or gel when frozen. To help retard this, beat in either 1/2 teaspoon of salt (for savory) or 1 1/2 teaspoons of sugar (for desserts) per 1/4 cup of egg yolks (approximately 4 yolks). 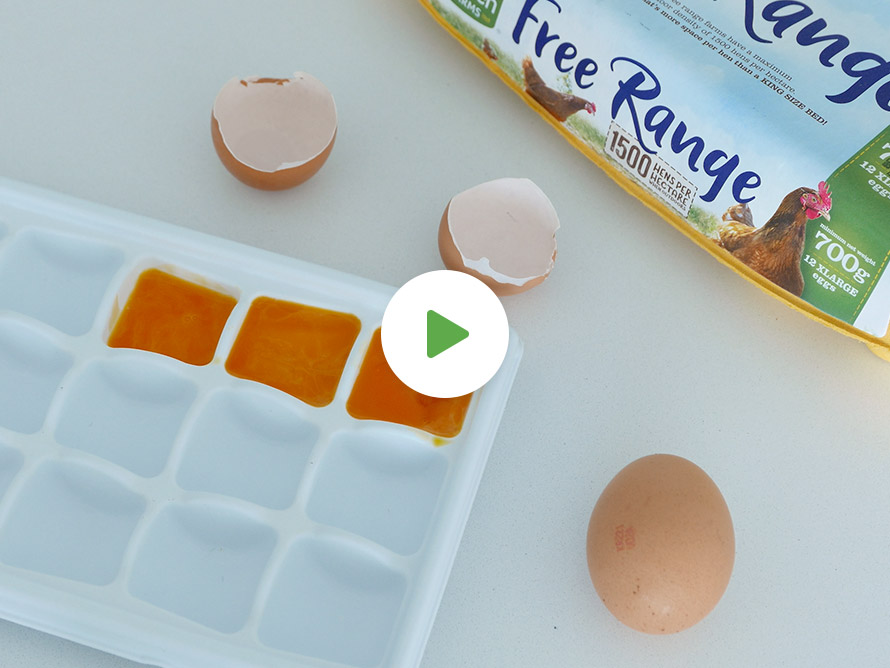 A guide to Sunny Queen Farms egg sizes and weights

Using the correct sized eggs in recipes can sometimes mean the difference between success and failure. Eggs are graded according to egg weight, not egg size. Use our Sunny Queen Farms egg sizes guide to ensure your recipes are a success. 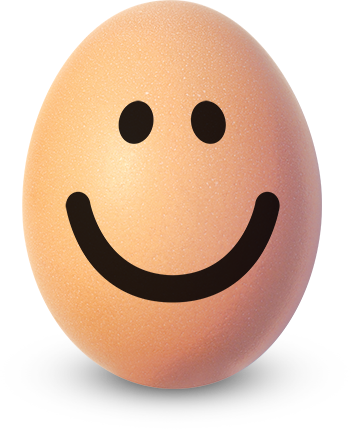 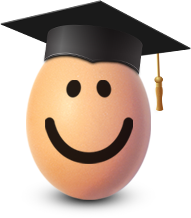 These bright round yolks are rich in choline, a vitamin B-like nutrient. Your brain uses choline to make acetylcholine, important for maintaining memory communication among brain cells. No wonder Sunny is full of interesting facts & figures, check them out below.

Filter by
Hens often sing an “egg song” before, during or after laying an egg.
It is fabled that during the Spring Equinox you can stand an egg on its end.
Eggs have their own day – the second Friday of every October is designated “World Egg Day”.
Double-yolkers’ typically come from younger hens whose egg production cycles are not yet properly synchronised.
The title of “Omelette King” is officially held by Howard Helmer of the American Egg Board, who holds the Guinness world record for omelette making.
The world’s smallest egg is laid by the bee hummingbird while the world’s largest eggs are laid by ostriches.
A rooster is one of the 12 animals of the Chinese Zodiac. The next Year of the Rooster is 2017. If you were born in 1945, 1957, 1969, 1981, 1993, or 2005 you’re thought to have a flamboyant or “cocky” personality!
Did you know that punks use egg whites to harden their mohawks? Eggstreme!
Alektorophobia is a fear of chickens.
The Oxford Companion to Food recommends using less-fresh eggs for hard-boiling because the whites of fresh eggs stick to the shell, making them harder to peel.